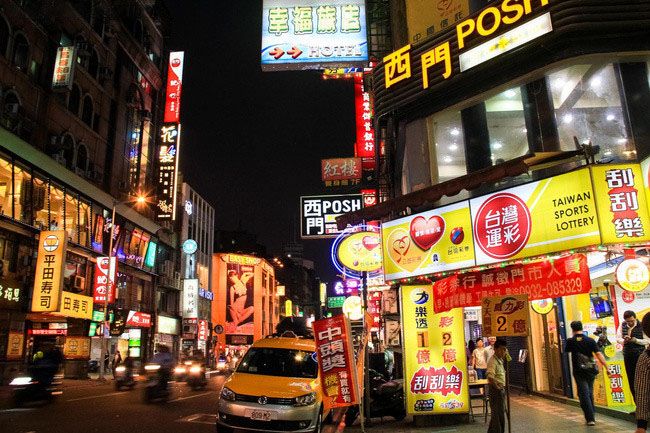 Hsimenting located in the northeast of Taipei’s Wanhua District, is the most important business circle in the west side in Taipei. There are not only many historical buildings and time-honored restaurants here, but also has become the gathering place of Taiwanese pop culture, gathering different foods and flavours from China, Asia and far beyond. Hsimenting is a business circle where tradition coexisted with modernity.

“Hsimenting” name originated from the Japanese occupation of administrative planning, due to the geographical location falls outside of the west gate of Taipei Prefecture, so call Hsimenting. The majority of citizens at that time lived in Taipei Prefecture, the west gate area was their resting place, this place had Taipei’s first theatre “Tokyo pavilion” in 1896, until 1922, it formally “Hsimenting named”. 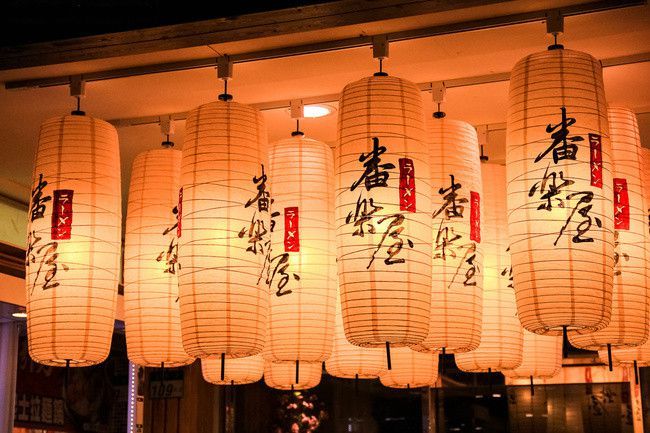 Hsimenting Walking Street is the first pedestrian zone in Taipei, a growing number of various boutiques and shops have become a feature of Walking Street. 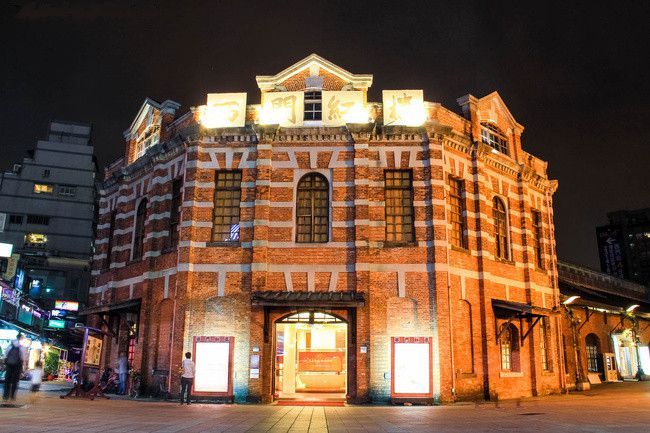 The centuries-old Red House Theater is the landmark of Hsimenting, established during the Japan-occupied period, the classical octagonal red brick Western-style building exudes smells of nostalgia. Now many cultural and creative companies settle inside Red House Theater, Red House Theater becomes a “land of treasure” where young people may not neglect when they go shopping. 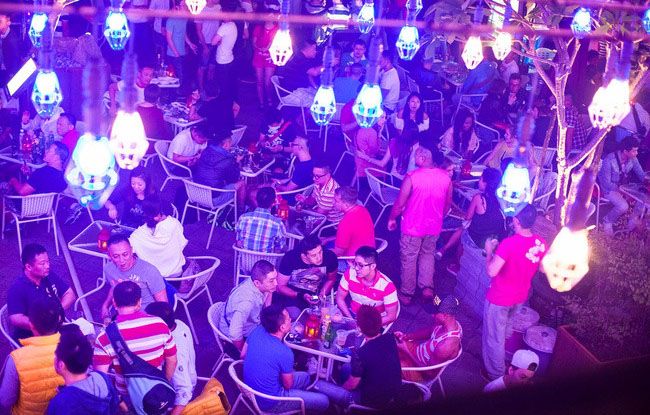 Behind Red House Theater is a row of wine bars and bookstores, where is also the gathering place of Taipei homosexuals, the young handsome and pretty men and women with their fancy clothes often gather for a party, drinking beer, and nostalgically remembering what a nice time they had here. 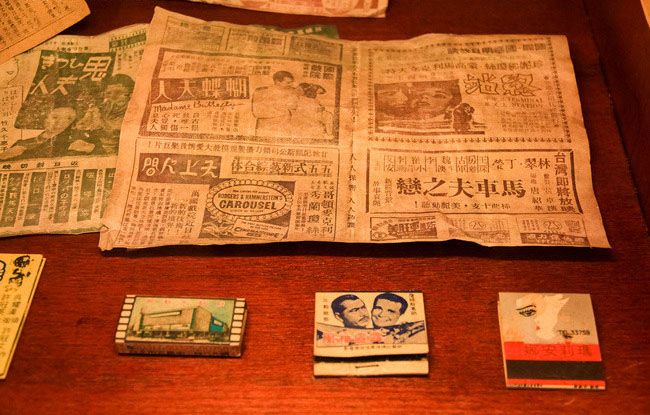 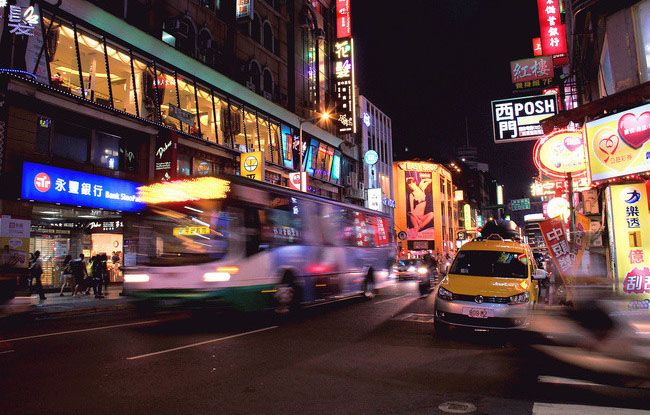 I really miss Hsimenting, whether it is food, drink or having fun, they have it all. A lot of artists in Taiwan take part in roadshow in a crossroads in Hsimenting. There are currently over 600 buskers permitted to play for passers-by in Hsimenting, especially at night, music and dance master-hand race to appear, their performance make the lively nightlife of Hsimenting more wonderful. 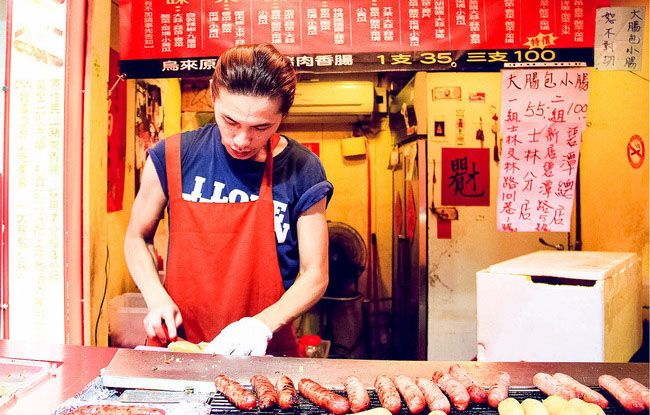 A lot of good food can be found in Hsimenting, more than ten famous old gourmet shops are situated here, including Lao Tien Lu Braised Food, Ay-Chung Noodle, Fong Da Coffee etc. It is worth mentioning that Taiwan’s aborigines selling Sausage Wrapped in Glutinous Rice is widely loved, not only taste better than food in other places, it is cheaper. A lot of girls have been queuing up, maybe it is because the boss is a handsome boy. 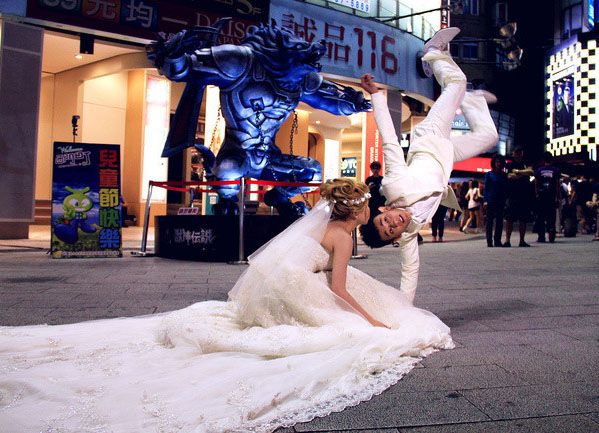 Hsimenting is symbol to lead the fashion in Taipei, on the coming of 2018, closely following the fashion trends is the top choices for the trendsetters. 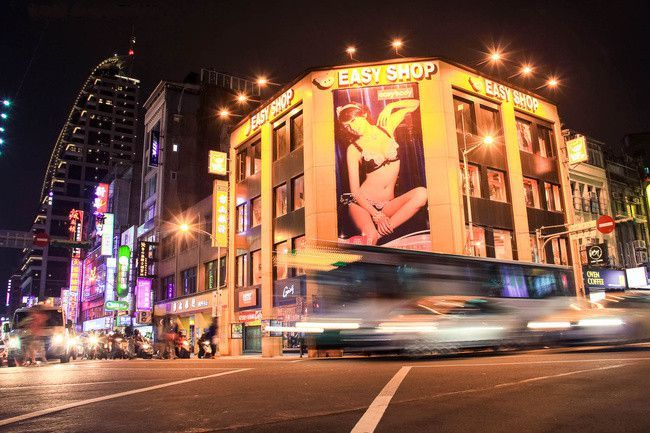 Street posters featuring the sexy girl is too hot. 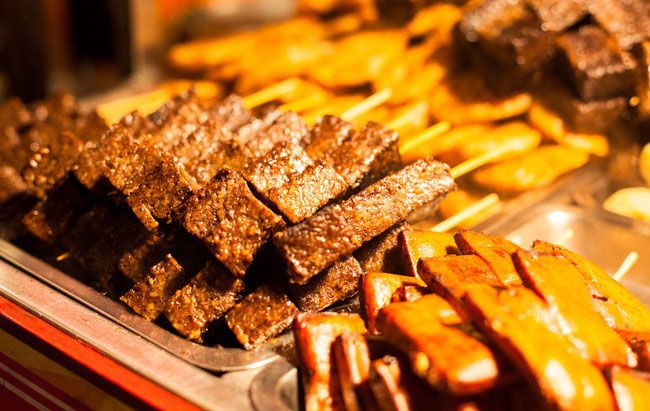 The roadside marinated products are all very delicious. 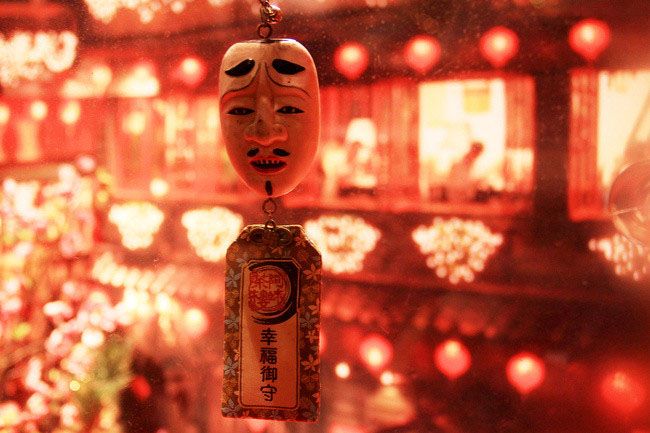 The large variety of fashion small commodities made in Japan hanging in many corner stores. 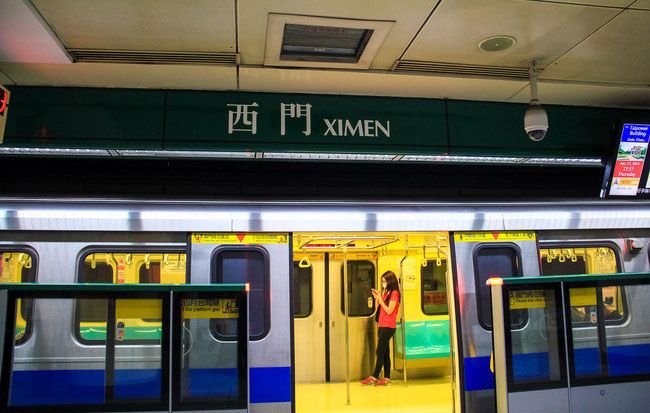 Ximen metro station is the best choice for arriving in Hsimenting. 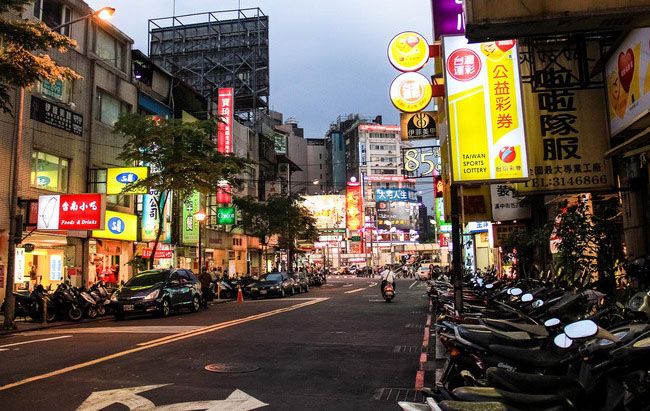 The motorcycles are everywhere in Taiwan, and Hsimenting is no exception. 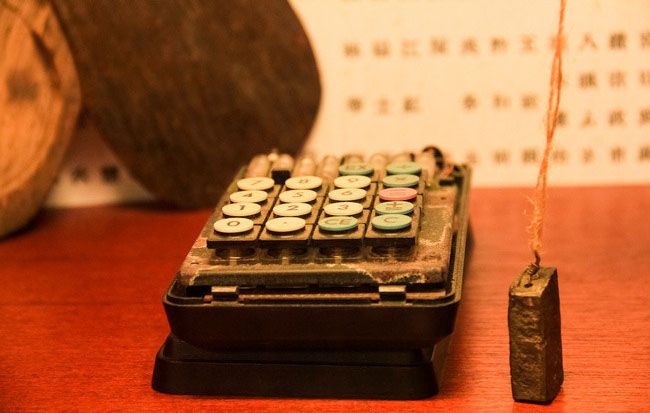 The remaining antique during the Japanese Occupation of Taiwan is exhibited in the Red House Theater. 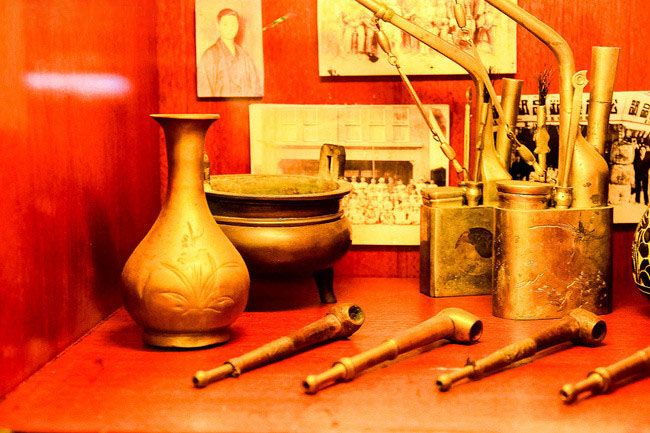 This is a set of utensils which held those stories, and was carried from Chinese Mainland to Taiwan. 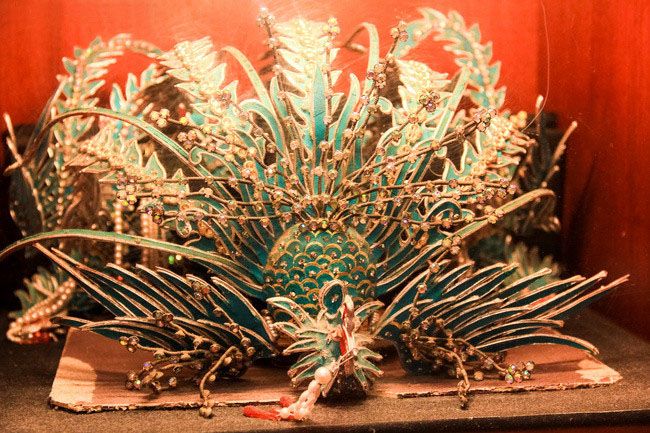 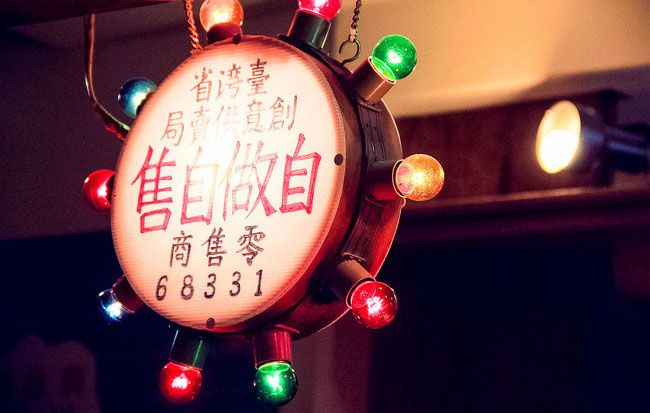 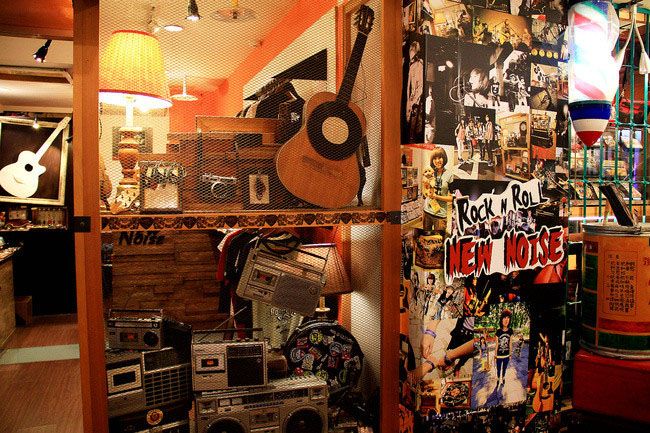 Hey there! My name is Yuning. I’m a full-time adventure travel blogger & photographer who’s been exploring the world for over 6 years, with no plans to stop anytime soon. Welcome to my travel blog! This is where I share entertaining stories,amazing photography, and crazy adventures with you from my perpetual travels around the world.